I have a strong belief that Mother Nature knows what she’s doing and she doesn’t make mistakes. However, with some things, it’s harder to see the praiseworthy qualities than others.

In this series, in an effort to open your mind, and my own, I’ll present research to show the virtues of these, the unappreciated.

Part 1: In Praise of Bugs

Bug, is it a coincidence that we use the same word to describe something that’s bothering us?

Sure it’s easy to be charmed by the delicate beauty of a butterfly or the whimsical flight of a dragonfly. Sure you may think ladybugs are sweet and bumblebees are cute but in general, when you think of bugs chances are there’s an ick factor involved. You may have an inkling that they’re necessary for the environment but some of them, m-a-n, admit it, you just can’t see passed wanting to squish them.

Take the pesky Mosquito for instance. “Ugh, what could possibly be good about a mosquito?” you ask.

Well, when I did a little digging I actually found some things.

Did you know that it’s only 6% of the thousands of species of mosquitoes that are actually a problem for us? Out of this 6%, it’s only the females who bite us, as they need our blood to feed their young. They’re just being good mothers. 😉

Mosquitoes are also an important food source for many animals and other insects.

And, they’re a pollinator! Who knew?

Lastly, we may not like it but the human population needs to be kept in check. Our population growth is detrimental to the planet and ourselves. We can’t just all live forever, sorry. 😉  Not enough room, not enough resources.

~ Death, of our physical vessel, is not a pleasant thing to face but it’s a natural cycle of life. I think we need to stop fearing it so much. But perhaps that’s for another post. ~ 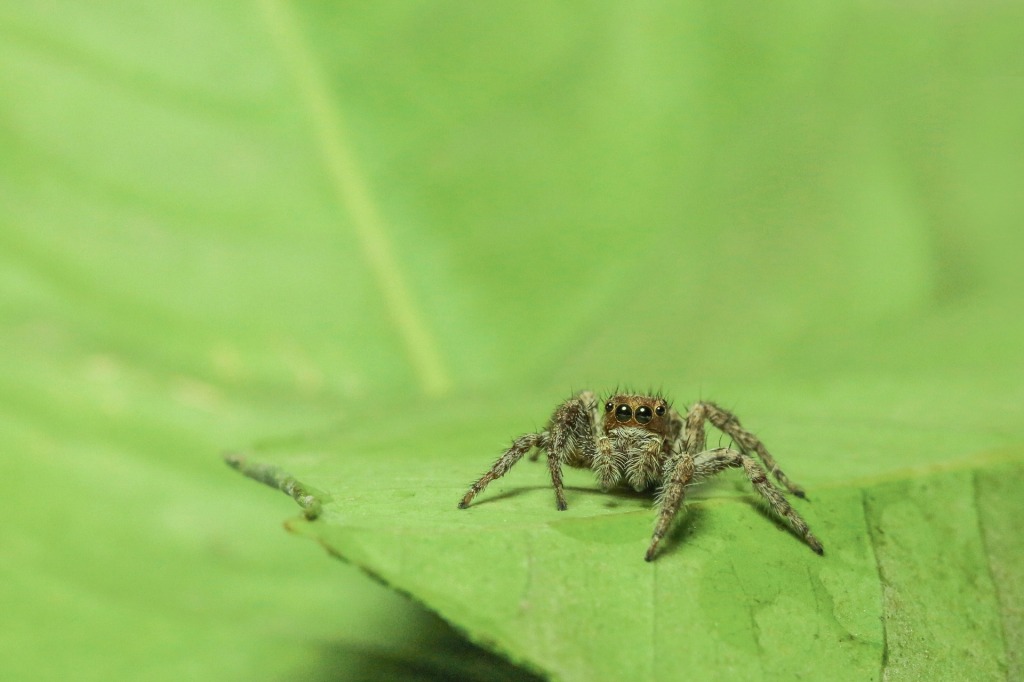 Let’s look at the dreaded Spider next.

As the goddess of the web of life, spider woman connects us all. After years of arachnophobia, for my own sanity, I taught myself to admire and even revere the spider. If you watch them, the webs they spin, the way they hunt, they’re actually quite fascinating.

Their biggest service to us is keeping other insects at bay.

“If spiders disappeared, we would face famine,” says Platnick, who studies arachnids at New York’s American Museum of Natural History, where a live spider exhibit debuted this month. “Spiders are primary controllers of insects. Without spiders, all of our crops would be consumed by those pests.”  ~ Washington Post

I also learned, through this same article, that researchers are exploring the possible uses of spider venom to help with diseases such as Muscular Dystrophy. And they’re looking into applications for spider silk which has a “higher strength-to-density ratio than steel.” How cool is that?!

Here, in Canada at least, they’re not native but they’ve settled in well.

If you’re a gardener, you might view these critters as pests but the truth is they’re also beneficial for your plants. Being omnivorous, they actually eat many of the seriously harmful pests in your garden. Their own damage is often minimal unless there’s a population boon that summer.

They’re considered one of the sanitary engineers of the insect world.

Their pincers may hurt slightly, on the rare occasion you might get pinched, but they’re harmless. They don’t really crawl into ears and they only end up in your house by happenstance and can easily be removed.

The truth is we can’t live without bugs. They all serve a purpose on this earth.

Did you know bugs are a sustainable and, possibly soon to be, necessary food source for us? Check out Bugs on the Menu. It’s very cool! 🙂

To my husband’s dismay, I refuse to use chemical insecticides unless there’s absolutely no other option. If we had an infestation of any kind, I’d have to cave. But I prefer to escort any unwelcome visitors out the door intact and breathing.

I call myself an insect whisperer because I will have discussions, with various occupants who share our grounds, on the boundaries and perks of cohabitation. I haven’t yet had any agreements broken. We always seem to reach a mutually satisfying arrangement. Respect is an energy I believe every living thing can feel.

I do believe, if you dig deep enough, you’ll find redeeming qualities in just about any creature. You may not grow to love them but you’ll find life much easier if you can learn to respect them. All life deserves respect. Don’t let your fears rule you. Fear is fueled by ignorance. Learn more about what scares or disgusts you.

Knowledge is power and freedom.

In my next “Praise for the Unappreciated” I will talk about weeds.

This site uses Akismet to reduce spam. Learn how your comment data is processed.